If you want to drive someone else’s car, it’s not as simple as just getting their permission, you need appropriate insurance too. Here, comparison site mustard.co.uk explains what you need to know when it comes to driving other cars and offer some top tips on how to get cheap car insurance. 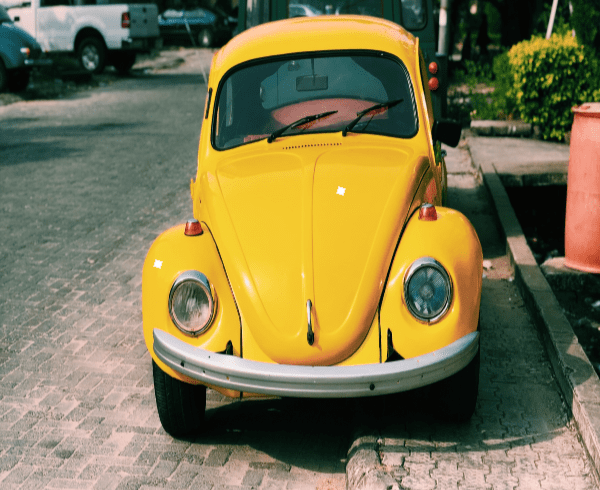 Comp cover doesn’t automatically mean you can drive other cars

In the past comprehensive car insurance often included driving other cars (DOC) cover. This meant the policyholder could get behind the wheel of someone else’s car with the owner’s permission.

Nowadays, DOC is not a standard feature and while it’s still available on some policies, it’s usually something you have to add on for a small charge.

If DOC is covered under your policy, it will be clearly set out in your insurance documents. If it’s not included, your insurer may be able to add it or give you an alternative option.

Not everyone is eligible for DOC cover

If DOC is offered as an optional extra, it’s up to the insurer to decide who gets it. Insurers can be strict about eligibility and factors that can affect whether you’re offered DOC include:

Remember that insurers work to their own terms and conditions and just because one provider refuses doesn’t mean they all will.

DOC cover provides third party only protection — even if it’s part of a comprehensive policy.

It means that if you have an accident in the car you’ve borrowed, your insurer will only cover the damage done to other cars and not the one you’re driving. Third party only also compensates others for injuries you cause but it won’t pay out for injuries you sustain.

Temporary car insurance could be a better alternative

If you need to borrow someone else’s car, temporary or short-term car insurance could be a better solution. These policies are very flexible and you can find cover for as little as one hour up to a few days, weeks, and even months. This flexibility makes them ideal if you’re sharing the driving on a road trip or if you just want to borrow someone’s car for a week or two. Not only that, temporary policies are standalone so making a claim won’t affect any other annual car insurance policies you or the car owner might have or your respective no claims bonuses.

Alternatively, if you need a longer-term solution, consider adding yourself as a named driver to someone else’s policy. This would work well if you regularly borrow a car belonging to a parent, partner or spouse.

However, the downside of a named driver is that they can impact the main policyholder’s insurance. If a claim is made, it will affect their no claims bonus (unless it’s been protected) and premiums could rise significantly as a result.

How to get cheap car insurance that suits you

With day to day costs increasing, many of us are tightening our belts but scrimping on essentials like car insurance can be a false economy. To ensure you get the protection you want at a price you can afford, mustard.co.uk recommends:

Of course, the quickest and easiest way to find great value cover is to shop around so why not head over to mustard.co.uk where you can compare quotes from leading UK insurers.

Car insurance rules and more is a feature post 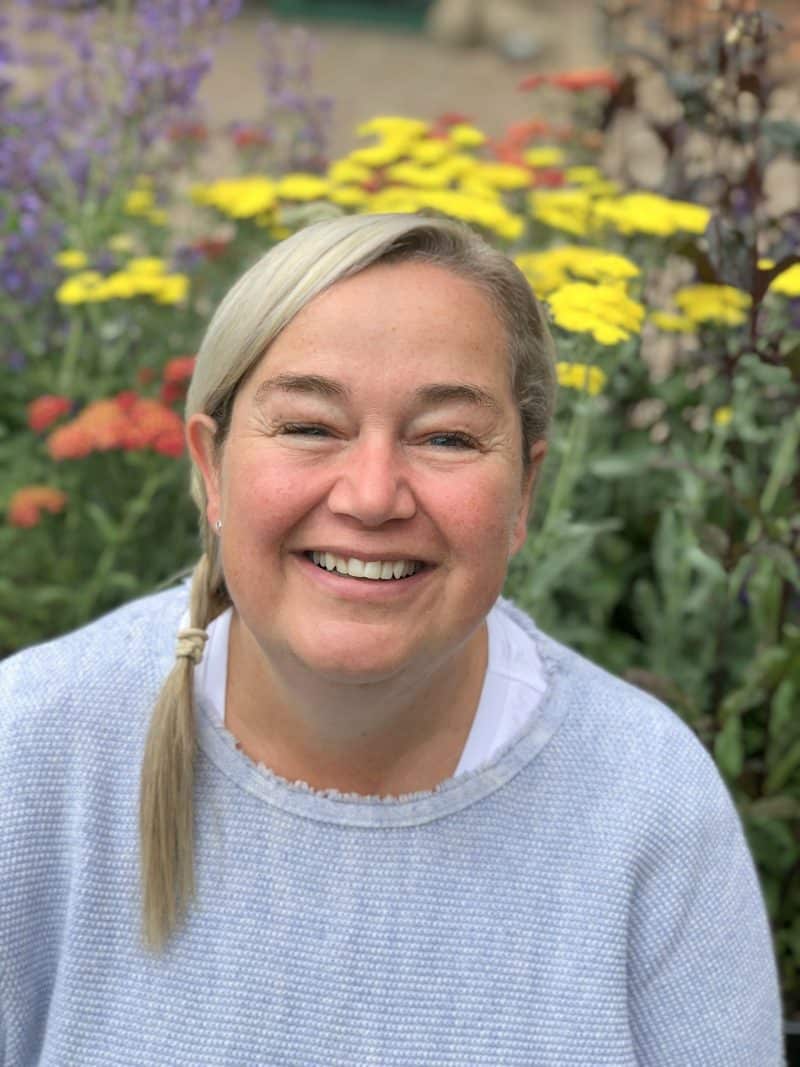 How to start Your …

There Are Many Ways …

What to Consider When …

How To Cut Your …

Buying a bed without …

When Is the Best …

How to Choose the …

5 tips for a successful …

3 Ways You Can Prepare …