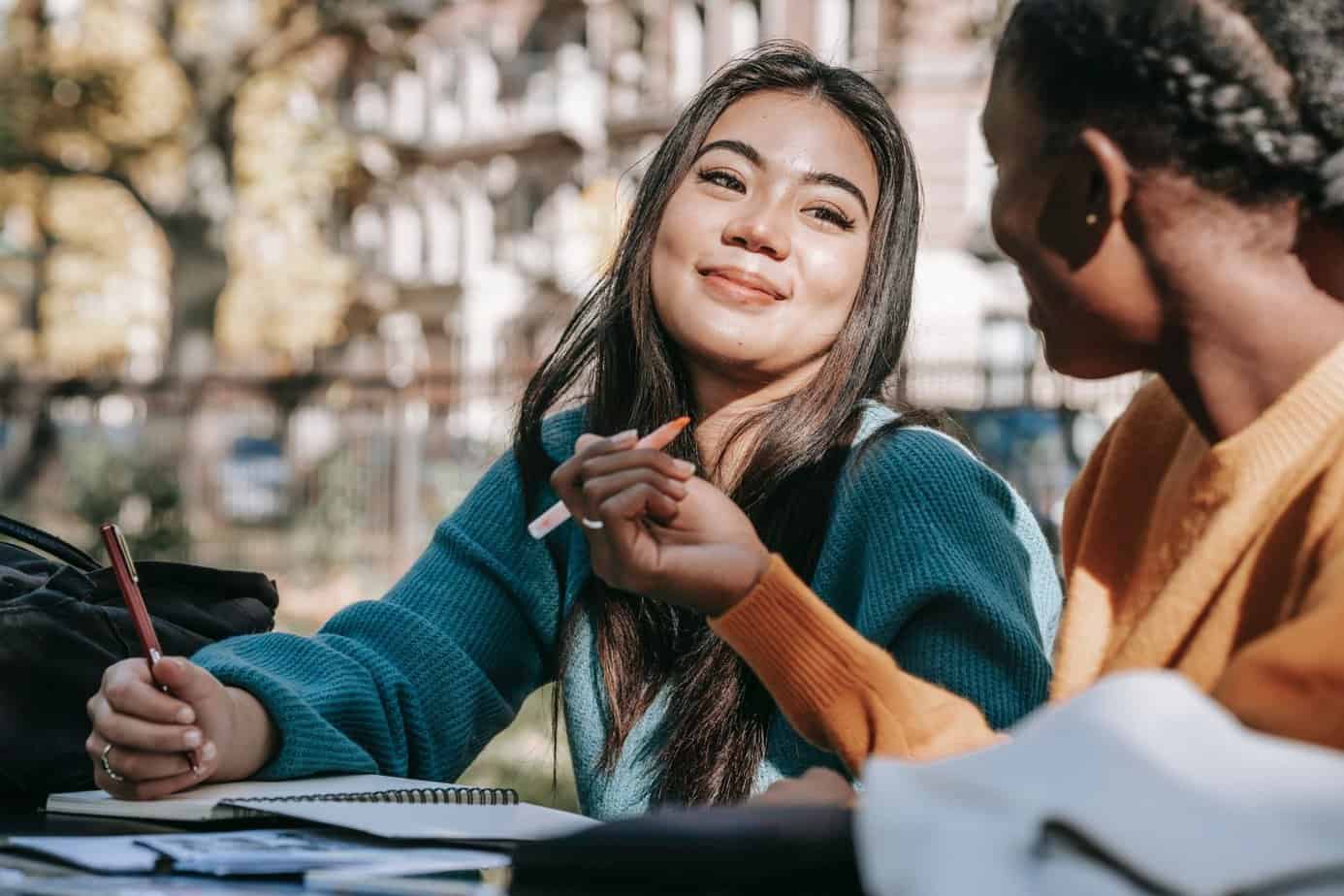 Higher education has got more expensive in the UK in recent years, and this is a reality that all parents have had to face up to if their children have ambitions of completing a degree course domestically.

The prospect of studying overseas is always appealing to youngsters, especially as it feels like the gap between the cost of studying at home and heading to university in the US is shrinking.

So what price can you expect to pay if your child embarks upon an American adventure in pursuit of a degree? Here’s a look at the facts and figures you’ll need to know about.

The type of institution matters

The US is not unique in having both public universities and private colleges for degree-level studies and beyond. What does stand out is just how much you’ll pay for tuition.

International students should anticipate average annual fees of up to $45,000 at public universities and as much as $75,000 to be charged by their private counterparts.

Given that American degree courses all last 4 years, this means that even an affordable school will leave students with a bill of $100,000 or more.

This is why seeking a student loan for parents of British students who’ve got their sights set on a US university of any kind is sensible.

Finding a place to live on-campus is essential

American colleges are far more focused on providing a campus-style experience for students than their UK equivalents, and so you can expect that there will be plenty of relatively affordable housing close to the main buildings of the university itself.

The word ‘relative’ is important here, because average costs for on-campus dorm room accommodation can reach as high as $8,000 annually.

But what about if your child chooses to live off-campus; will that be more affordable? Well, it really depends. The most basic of places will rent for under $6,000, but won’t include other costs like utility bills, which might be rolled into the price of a campus dorm room. So it’s a case of weighing up your options and also talking to your child about what their priorities might be.

Students tend to live frugally, and this is usually a necessity of having a limited budget for everyday expenses that they need to survive, along with a small amount of spending money for luxuries like nights out.

Again, there are all sorts of variables at play here, and the cost of living varies surprisingly across the US, which means that an international student studying in New York will pay a lot more for things like groceries than a contemporary in New Mexico.

It’s not unreasonable to expect your child to need at least $10,000 or more just to pay for the basics each year, although if you don’t want them living on a shoestring then you should budget for at least 25% more than this.

The last thing to remember about the US is that it doesn’t have universal healthcare like the UK, so there’s no NHS for your child to rely on if they get sick or injured during their studies.

This is where health insurance comes into play, and in fact it’s an eligibility requirement of most universities that accept overseas students.

Thankfully this shouldn’t be too much of an expense, with basic policies starting at around $30 a month. Even so, it’s definitely sensible to tot this up alongside the other expenses so that you don’t get surprised by how much it costs to send your child to an American university.

How to enjoy your …

The Big Question: Should …

How to get your …

How To Repatriate Funds …

Why So Many Fashion …

How to Grow Your …

What is Corporate Social …