bedroom makeover on a budget

bedroom makeover on a budget

Having last week shown the disaster that was  our bedroom this week I feel I have been taken in hand. If you missed week1 of the makeover have a look here. Yes I am ashamed!

Having worked before with Louise Law, head of marketing and PR at our Nottingham store I was delighted to hear John Lewis were keen to be involved in my home makeover project. John Lewis Nottingham, invited me in to meet Daniel from the home design team. I had of a vision of designers being a bit snooty for some reason but he was down to earth and totally interested to hear about my ideas and what I wanted from this room.

I told them how it had been neglected for years and showed then the embarrassing photos and they reassured me they had seen worse and that my furniture looked like a great starting point they were so kind.

We had a budget of £400 and they believed they could totally transform the room for this price. Daniel showed me John Lewis House range and I was pretty flabbergasted ant how reasonable the prices for this range were. ( I always tend to think of John Lewis as a posh shop!)

I was hugely inspired looking around the store and at their various interiors catalogues. They all looked so classy.

Daniel really worked with me to define what I wanted from the room and the words I came up with were calm, serene, peaceful , an escape, grown up. I wanted this room the be devoid of stuff and clutter and noise and kids stuff and I wanted a little haven whree Jonny and I could just really relax.

I wanted it to be different from the rest of my house with its primary colours and vibrance.

I have a fear of wallpaper really with it s permenant patterns (I don’t think I own anything with a pattern on apart from a few PJ bottoms).  Daniel however in his mild and un-pushy way managed to completely convince me a little bit of wallpaper, not too much but a little subtle wallpaper, would make all the difference and give this room the grown up look I was after. Hmmm.

Do you want to see the wallpaper and the colour palette that he suggested I look through? 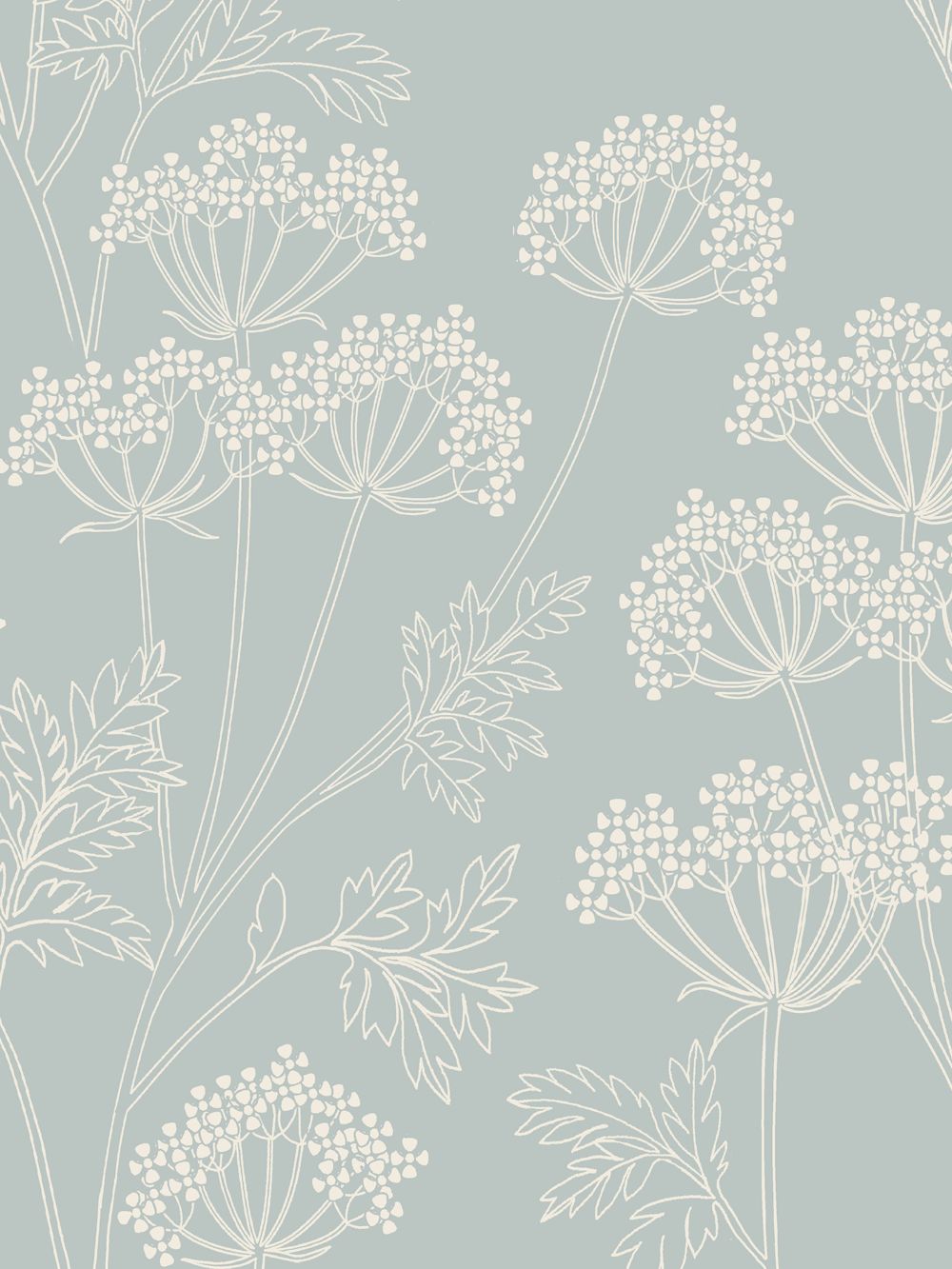 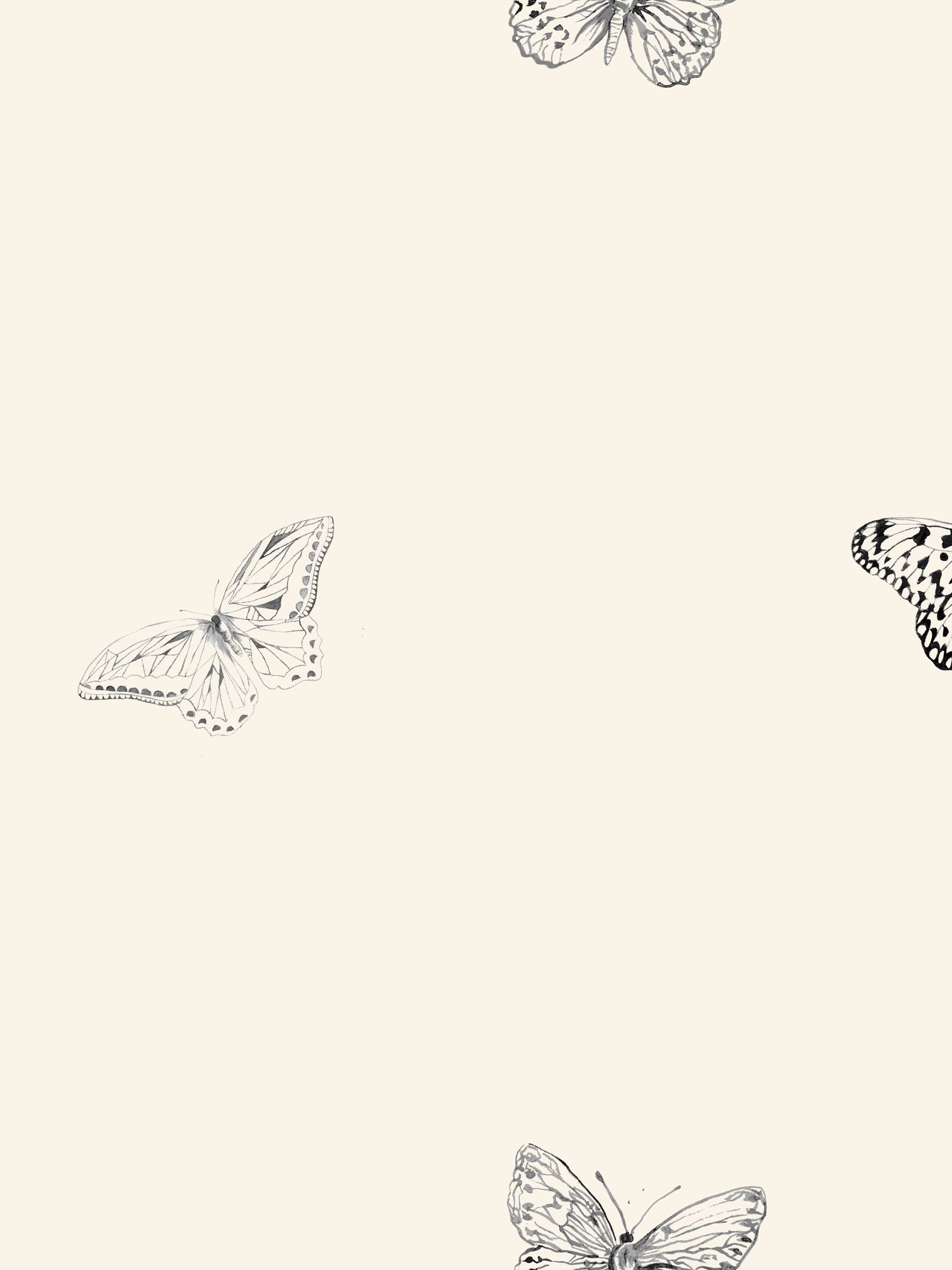 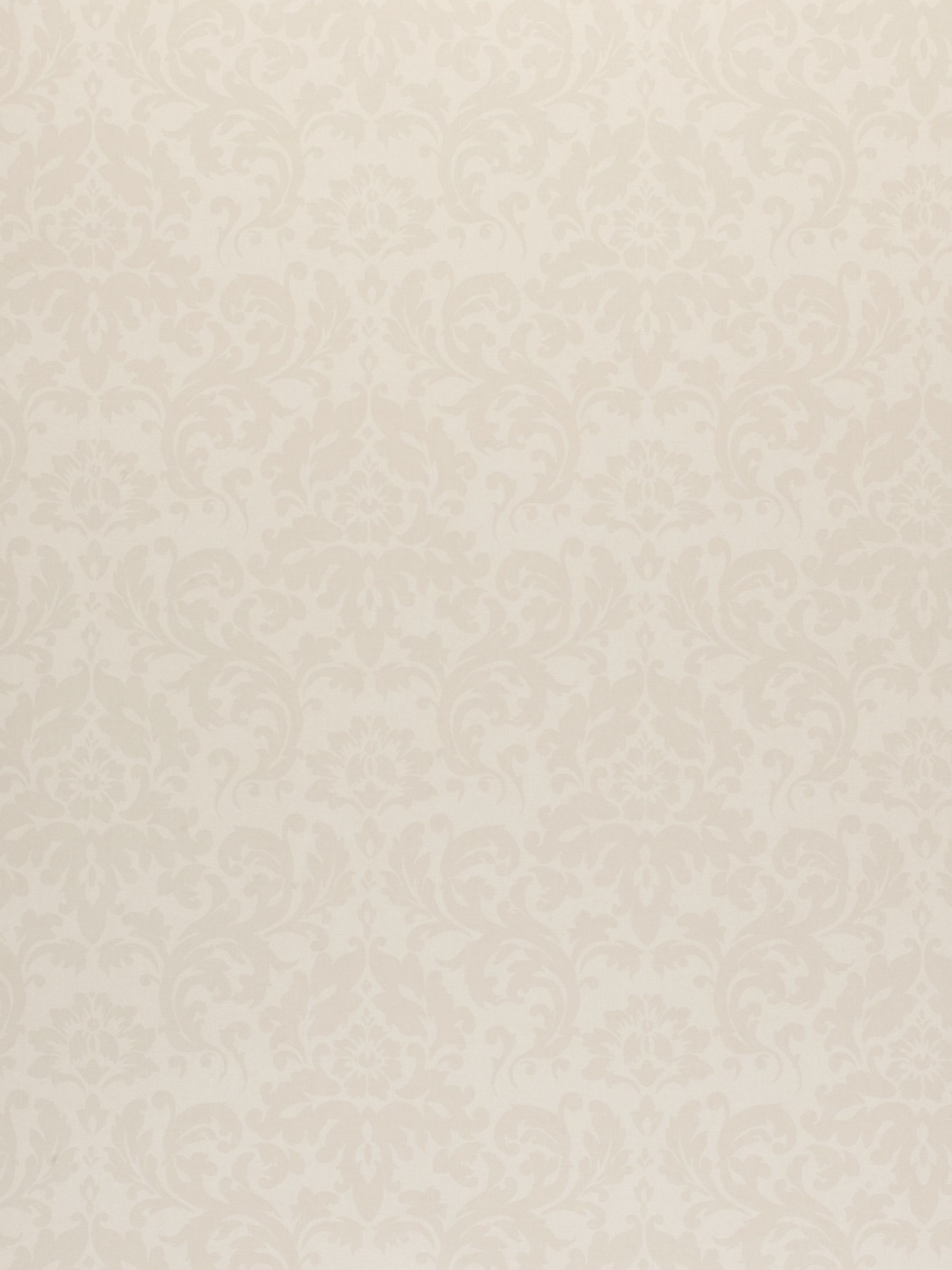 The wallpapers are all very subtle aren’t they. Which one do you think I picked?

After visiting the homes design service and being sent away to consider ideas then Daniel from the design team actually came out to measure up and take a look at the room. Don’t worry, as you can imagine I had done a massive tidy up job.

I had also pulled together 2 mood boards on Polyvore of items from John Lewis I liked to show Daniel.

He had a really good look around the room, did lots of measuring, suggested moving furniture, looked at it from this angle, that angle and this angle again. He was so positive about the space and really saw the potential and it gave me a glimmer of hope for the room.

He strongly suggested we lose a piece of furniture to gain some space and even suggested how I would sweet-talk my son around gaining a chest of drawers (and it worked!)

What was brilliant about having the home design service involved was their expertise and the fact that they were looking directly at my home to see what would work. If I  look in a magazine however inspired I may be I can’t know it will work in my home.

By the time Daniel left we had pretty much agreed on a plan and he was going to fine-tune it and see if it could be done on the  £400 John Lewis were sponsoring the makeover.

I was excited but there was a lot of work to be done. This room hadn’t been touched in years!

What Information Do I …

The Things That Contribute …

How to cook better …

Equity Release: Is It …

Facelift Surgery Then vs. …

How to Save Costs …

Tips for saving up …

The Pros of Investing …

How do smartphones benefit …