About five years ago I wrote a book  called ‘How to afford time off with your baby ‘ which I was lucky enough to get published. Well I say lucky but actually I worked super hard and had my book turned down by 40! agents before I got one. She then very swiftly got me a book deal. I was beyond excited and thought I would become instantly rich. 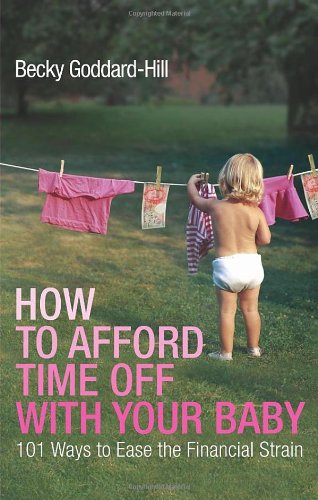 I quickly realized books don’t really just sell they need a lot of promotion and  it is a lot of hard work.

Off the back of writing a book I began  blog (Baby Budgeting ) as a means of trying to promote it.  This worked well and all sort of other social media promotion followed . I have made full use of twitter google plus, facebook and now I am using instagram and pinterest to promote my books too.

I did several things to promote my book sales offline as well. I gave a talk at a book festival in Lowdham which was completely nerve wracking but actually great fun. I also did several book signings in bookstores , one was really well attended and one where no one came (oh that was a very long and lonely 2 hours!) My (very) local bookstore had a large roller banner like this one with a picture of me and my book outside for a week . I have to say I was slightly embarrassed but it did bring in a lot of traffic! 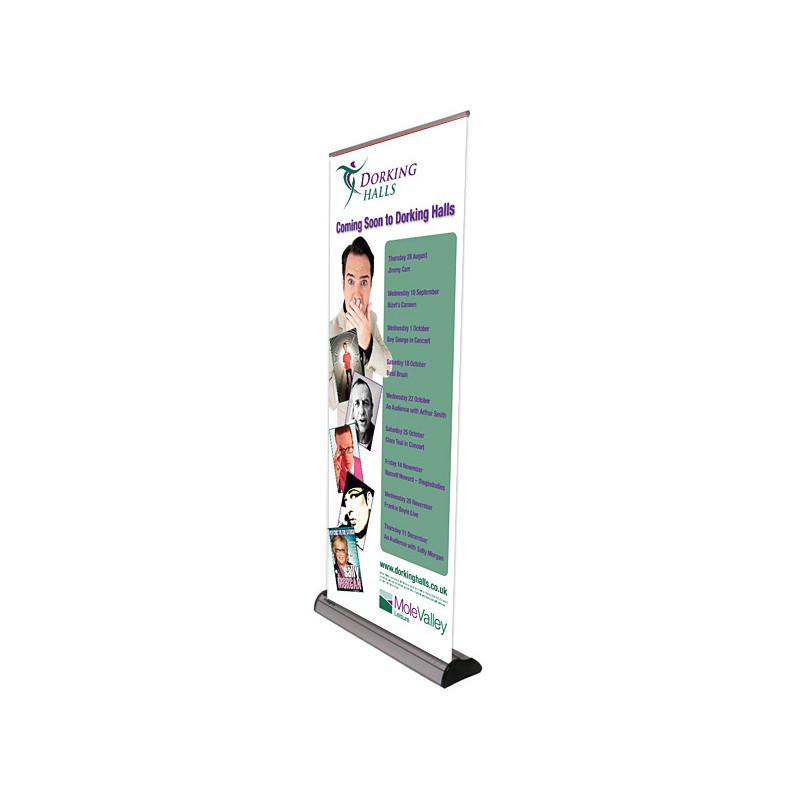 I also had a little stall at a Baby Show . That was a lovely event actually and I sold many books. I had a little table top display stand with a poster of my book on and a table with a little pile of books. I offered to give a little talk so I got the pitch at a reduced cost and the whole crowd were my target audience of parents to be. Perfect. That was definitely my favourite promotion event because it was busy and buzzy and uncomplicated.

I have to say I think the one thing I learned was you have to try a lot of things when promoting your business on a budget and many of them are really cost or free which is brilliant. But you do need to find your audience and keep plugging away whatever it is you are trying to promote.Yes giveaways and gimmicks work but so does determination and positivity plus a real belief in what you are trying to sell/promote.

I also learned manners and a big friendly smile get you a long way!

Why Is Your Rent …

Travelling with little ones …

How to stop spending …

What office items use …

Our frugal and fun …

From toddler to teenager: …

The ultimate guide to …